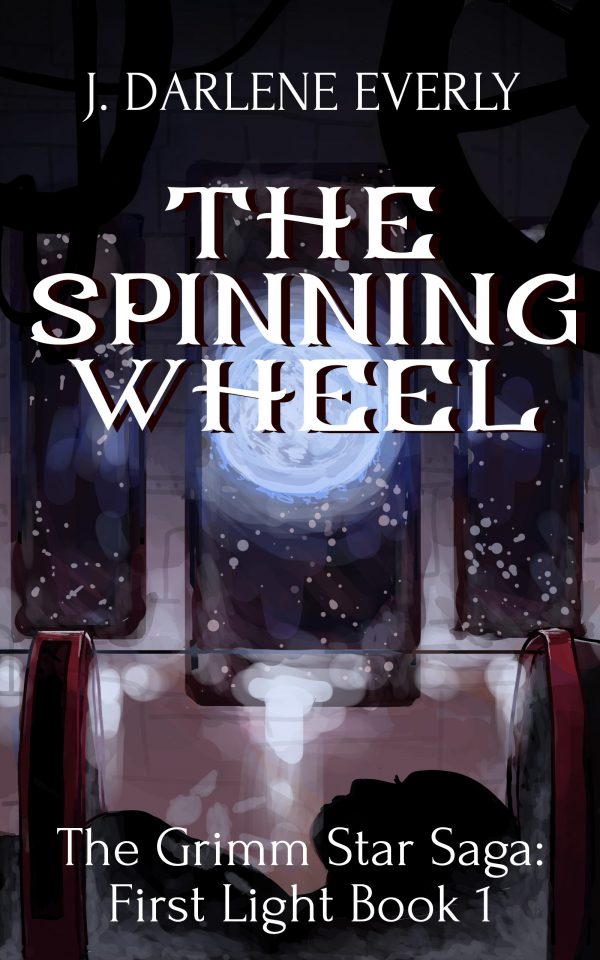 How do they go to sleep, if they aren’t sure they’ll wake up?

While most of the population of the Spinning Wheel, a Chapter colonization ship, sleep in their cryo bays, Zellendine and Troylus go through the motions of their shift awake, keeping the ship going.

But the first tendrils of the Grimm star, the star that will be their sun on their new planet, are shining in the windows, and with the light comes more changes than they are prepared for.

First, a baby is born dead from one of the mechanical wombs on board. Second, some of the people in the next shift, waking up from their cryo sleep, are stuck in deep, steady REM. And third, while Troylus is on a starwalk to close the shields over the windows because a strange anomaly is detected in front of the ship, the anomaly… attacks.

Only one more period of cryo before they get to their planet, but will they survive until then?

CWs for this series:

Episode: Hell Hath A Fury is up now! #kindlevella