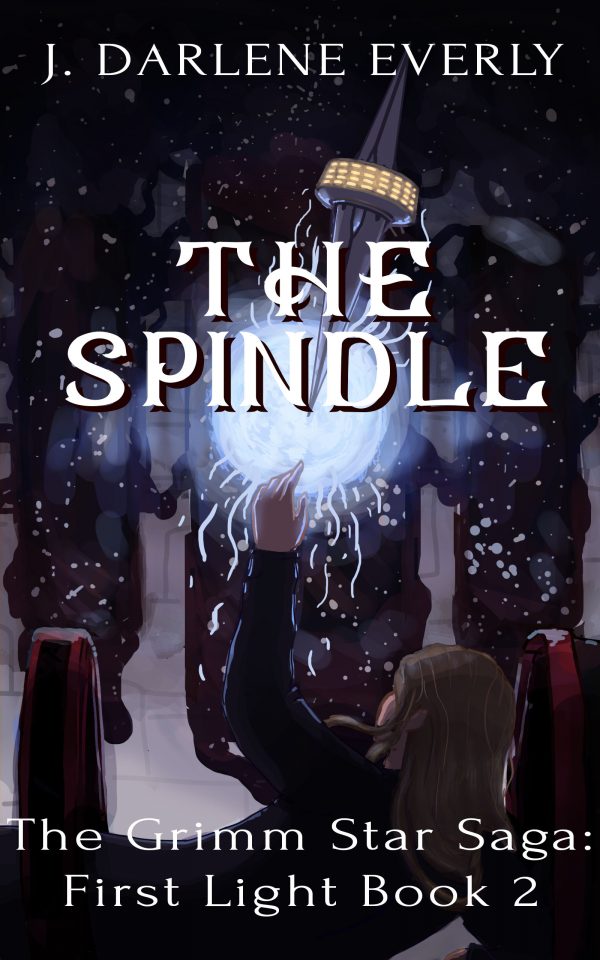 They’ve been waiting their entire lives to land on their new planet, they have to survive two months in space first. But it isn’t just strange space phenomenon that want them dead this time.

Zellendine and Troylus have to navigate the uncomfortable new reality of having the entire ship awake at once, and more people’s eyes are turning silver. Every pair of silver eyes poses a new threat and a new source of rage toward Zellendine.

Two months stretches into a treacherous eternity after a voyage that took a millennia. Will everyone survive the descent to their new home planet?

Episode: Hell Hath A Fury is up now! #kindlevella