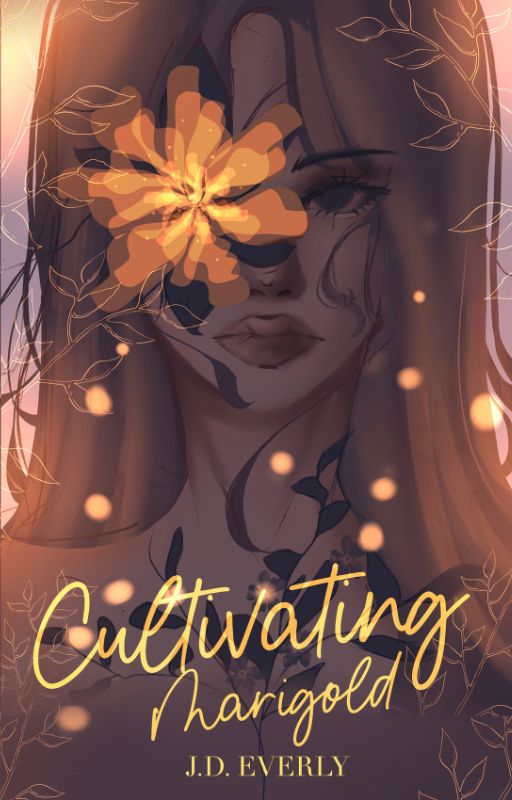 “Maybe if we had good sex ed, I wouldn’t have an appointment scheduled for an abortion the week after school gets out.”

For Marigold, hiding between the words on the page is more comfortable than speaking her truths out loud. That only becomes even more important for her as her mother gains notoriety for an ambitious rise through the ranks of the national anti-choice movement while the group pushes for a national ban after Roe is overturned. She can’t escape her connection to her mother, even though she believes the opposite of what her mother so publicly stands for.

But so close to getting through it all, Marigold finds out she has the mother of all problems.

Making the right decision for her means either lying, or facing the crushing weight of her mother’s judgement.

But sometimes we don’t really have a choice, and sometimes decisions are made for us.

Cultivating Marigold is out now on Kindle Unlimite